Jerry Hawthorne is the celebrated designer of modern classic family adventure games “Mice and Mystics” and “Stuffed Fables”.  He came across the print an play version of CoraQuest and was inspired to make some of his own content using the game as a springboard.

This is very exciting for us as, not only are we big fans of Jerry’s work, but he’s using CoraQuest exactly as we had hoped people would: as a base to create his own adventures from.

Jerry has combined his signature love of anthropomorphic rodents with CoraQuests flexible creative playground  and come up with some awesome new heroes, dungeon cards, and special items.

These characters and items won’t be appearing in the upcoming CoraQuest kickstarter, Jerry did them just for fun.  however he has very graciously given us his permission to publish them here for anyone who wants to to print them out and use them. 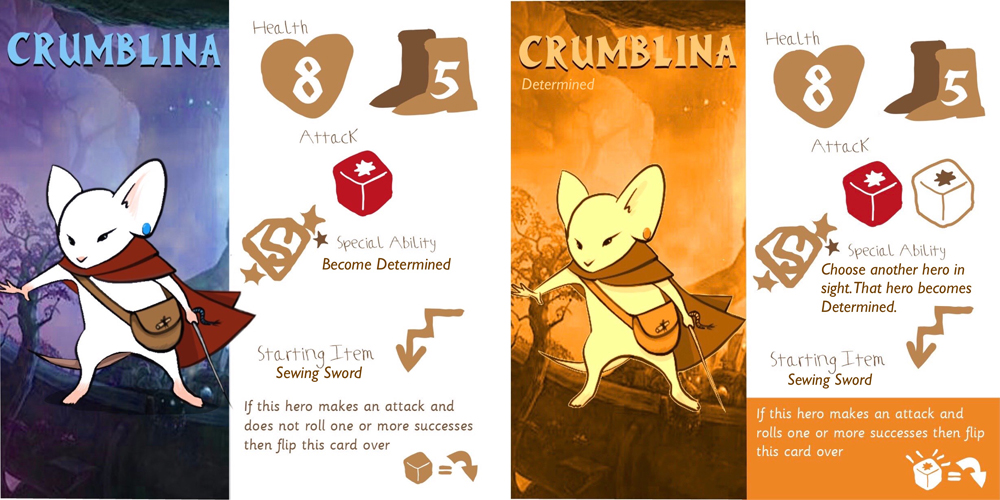 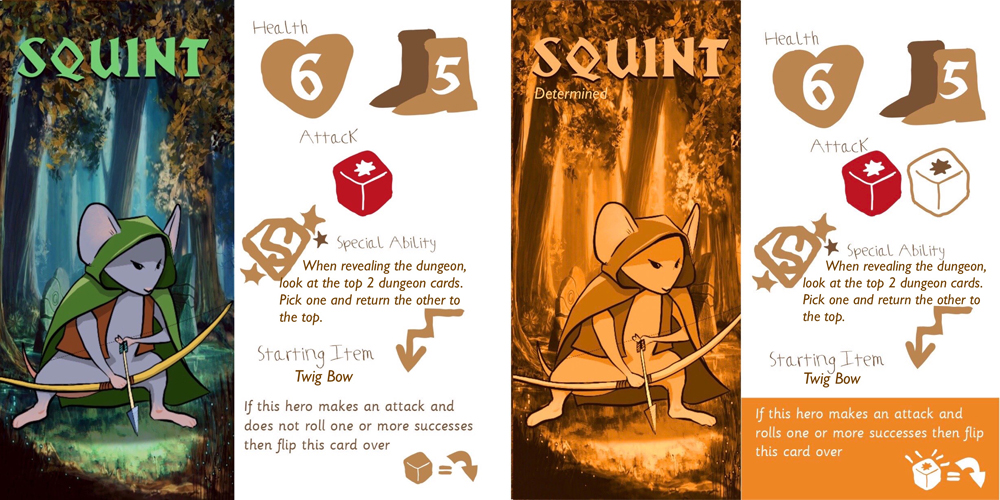 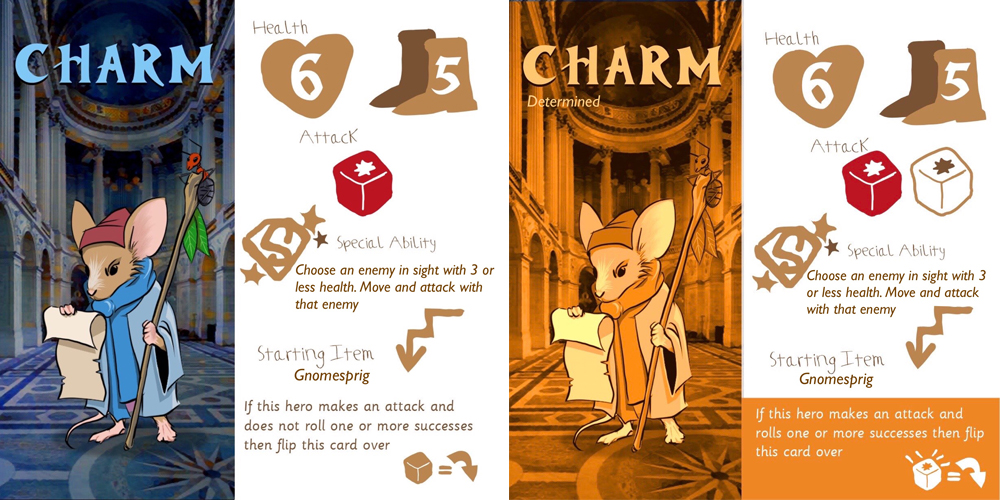 We promise not pass your details on to any other person or organisation.