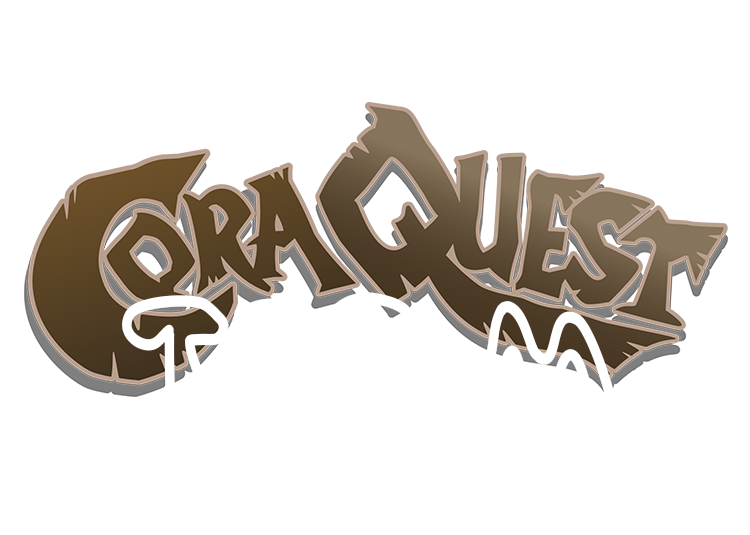 There are lots of wonderful people involved with helping make the concept of CoraQuest a reality, too many to list here, however the main culprits are Cora and Dan with help from their friend Gary.

Cora (age 8) and Dan (age 44)  are a daughter and father duo who live in the North of England.  They also share their house with some more people, but they aren’t really all that interested in board gaming and so we will say no more about them.

Dan and Cora have been making videos together for the Dice Tower for about four years; and currently have a regular segment on Board Game Breakfast and are also reviewing family games in standalone videos on the channel. 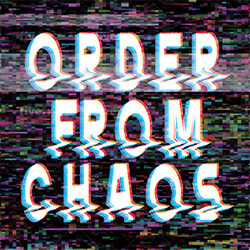 Gary is a professional doodler. He claims to be the best graphic facilitator in England, which no one has been as yet able to challenge, due to never meeting anyone else who asserts to also being a graphic facilitator. As a graphic facilitator he literally draws out peoples thoughts and feelings, helping them see what is needed. He has worked with organisations such as Sony, Department of Education and the NHS. You can find more of his work at deadcatdreaming.co.uk

Old man Gary discovered games late in life and absolutely loves everything about them, from their graphic design and clever mechanisms to the community of awesome people who play them. Standing on the shoulders of Internet titans he is always amazed to meet people at game conventions wearing a tee shirt with something he has doodled on it. Its important to add the Gary’s love for board games is somewhat ironic, as he is absolutely awful at them!

Mark Cooke is the former CEO of Hush Hush games (Fog of Love) as well as the co-founder and organiser of Airecon, the UK’s 2nd largest board game convention.  He is currently working at PSC as a board game project manager.

Mark’s knowledge and experience of the board game industry logistics and maufacturing will help ensure that CoraQuest’s journey from dream to reality will go as smoothly as possible.

Kamran is a wandering nomad. He loves to play cooperative games as he’s terrible at handling loss. Gloomhaven is his favourite game closely followed by the Pandemics.

Bob is a man of many hobbies and a curator of unfinished projects. His day job is something to do with computers, so naturally he’s the go-to guy for when your microwave’s clock needs resetting after a power cut or you need a fantastic character creator app making for your customisable dungeon crawling board game.

When not playing board games, Ruth enjoys proofreading as a hobby – which was lucky for us! 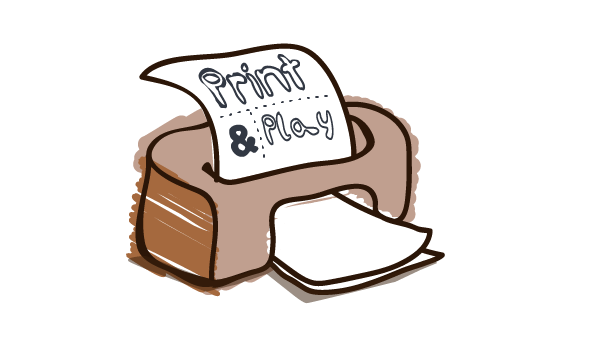 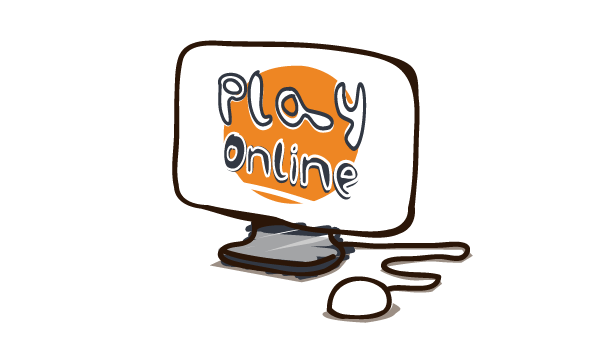 You can email us at gameswithcora@gmail.com. Alternatively, you are warmly welcome to join our growing facebook group to share ideas and keep up to date with the latest developments.